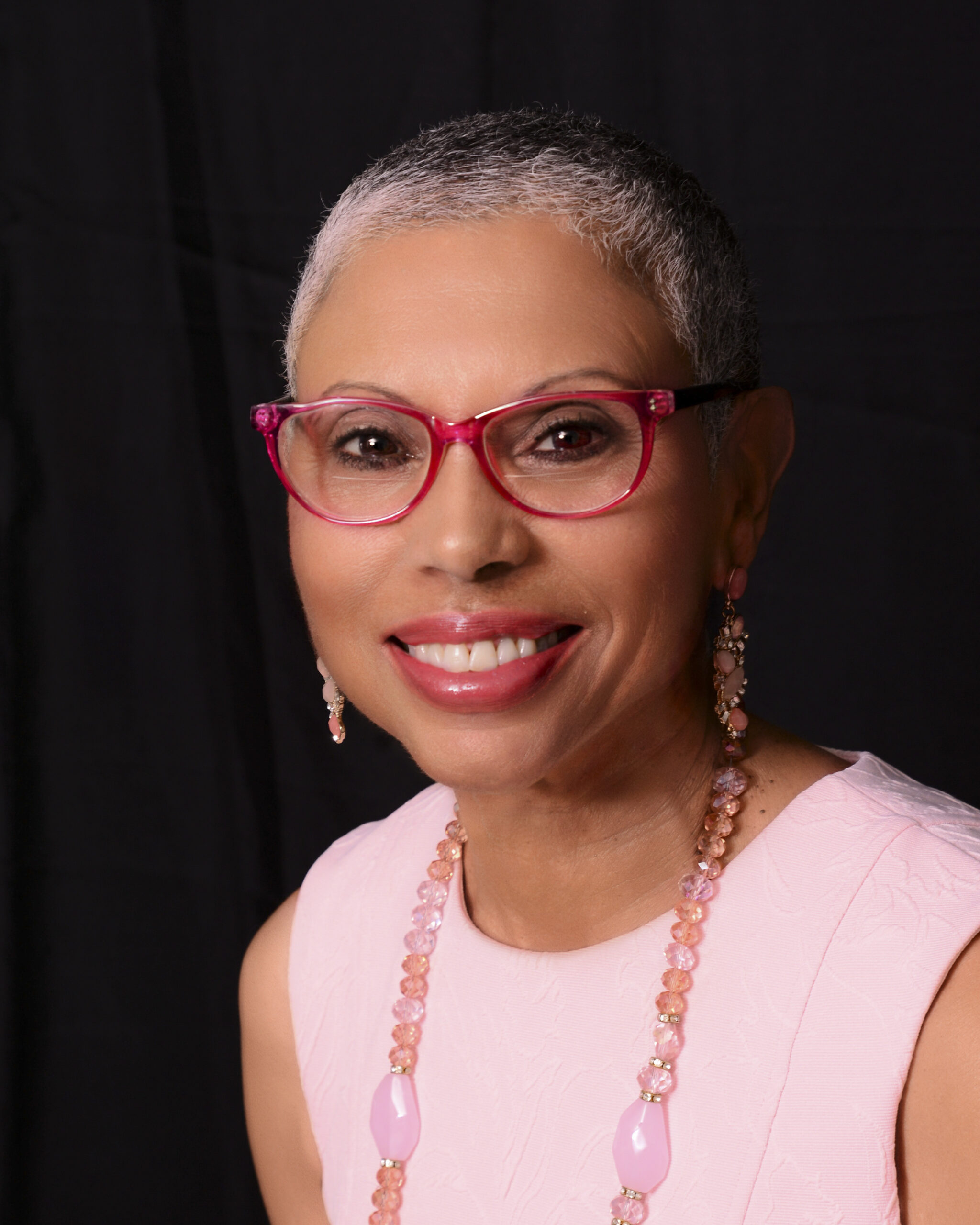 Elaine Stevens is officially known as the “Home Lady®. A Certified Military Housing Specialist, she has educated and empowered individuals to become homeowners for 29 years starting in the Black Churches of Evanston, Illinois.

Culturally intelligent, the Home Lady® successfully finds underserved niche markets and then establishes strategies to help create generational wealth through homeownership. The Home Lady® understands the historical wrongs that have yielded the economic disparities in communities of color.

As the Founder of the non-profit 501(c) 3 Operation Veteran Homeownership, Inc. she has launched a campaign to help 1000 Florida Veterans to become homeowners. 1000 Florida Veterans who have earned their COE (Certificate of Eligibility) by honorably serving our country but have not used their “Pot of Gold”, their VA home loan benefit.

The only child of Jamaican immigrants, the Home Lady® was born and raised in the South Bronx of New York City where she was awarded a full scholarship to an Ivy League school in Massachusetts. A student of the Civil Rights movement, the Home Lady® fought for Black Studies in the late 60’s and had the great good fortune of being educated by some of the greatest minds of the era, Dr. Johnnetta Cole, Chinua Achebe, Michael Thelwell, Archie Shepp and Max Roach.

Returning to the South Bronx to teach in District 12 where she graduated, started the Home Lady® on her journey of giving back to her race. She inherited her father’s business when he died at 48 years old. The local service station he opened in 1953 became her entrepreneurial training ground. By 1978 the business fell prey to massive heroin devastation, the disinvestment in urban centers and government policies determined to undermine the Black Power Movement.

Relocating to Ocala in Marion County she bought her first home and began teaching in rural communities; a bit of a culture shock coming out of the South Bronx. By 1982 Governor Graham’s office selected her to be the Director of Community Affairs for the Florida Democratic Party. In the summer of 1982 the Home Lady® traveled 67 counties helping to register 100,000 voters who helped bring in the first Black Caucus in Florida’s history by 1983.

Married to one of her Buyers, Mr. Morton Whyte they are celebrating 28 years of marriage. She is most proud of their daughter and granddaughters all of whom live in Huntsville, Alabama near the Redstone Arsenal.